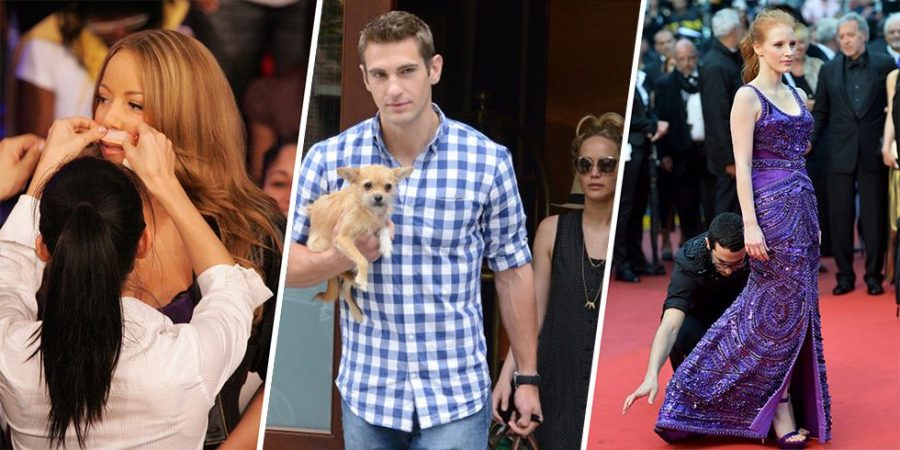 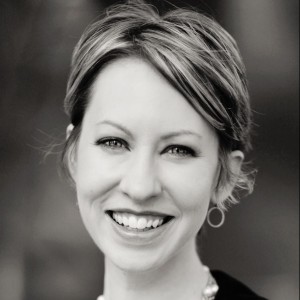 My day begins at 2:00 AM – a wickedly early start with Lisa Beach’s yoga meditation to clear the Chakras, and a subsequent 6km run up Westwood Road with the husband. Mild winds gently accompany us, along with a bit of drizzle. Table Mountain rests ahead like a sleeping giant. We forge upslope and the growing resistance in my legs is comforted by the sound of “Superpower”, playing in my ear from Beyonce’s latest digital album.

Roll on 3:15 – A few steps west of the Kitchen is my home base for office activity, which as usual kicks off with confronting a mountain of email. As Celebrity Assistant & Lifestyle Manager to a consortium of bosses – running as an independent contractor across four cities, I am responsible for the management of multiple calendars; estate and lifestyle support for two Day-time Emmy Award winning talent; lot and facilities support for London-based studios; PR and Talent Engagement support behind celebrity publicists who rep a number of A-list celebrities in the music biz; Photography, Casting & Art Buying support for one top-tier fashion photographer; setting up and styling pop-up restaurant spaces for a budding new crop of celebrity chefs; providing Atelier support to one media personality’s interior design investment in New York and Editorial & Visual Communications support for a name brand author and Tedtalks speaker.

How on earth do I do all that?

My background is a collective of yesterdays filled with executive assistant and support roles in a multitude of creative industry sectors. I have coordinated PR & Celebrity Engagement at a model agency; served as a production coordinator on Radio, Film and TV projects; learned every faced of the brand management process as brand administrator at Ogilvy; spent 4years in hotel management in the action packed office of an executive team responsible for Protea Hotel, Holiday Inn and Crowne Plaza properties in South Africa; and freelanced for women’s glossy magazines and editorial teams of digital retailers because no enterprising woman with an insatiable love for all things New York should ever depend on one source of income.

I also had the opportunity to run an Event Management business into the ground (which is a whole new article for another day) and built a woman’s luxury footwear flagship online which was sold after 2years in operation to a mining tycoon who’s daughter’s 25th birthday wish was to own my brain child. Mental – I know! In my view, selling stood monument to a job well-done, a retail concept well executed. I could hold up the sale agreement and applaud myself for doing something right this time around.

In one of my life’s annual assessment came the thought to reconcile the burning desire to launch a consulting career and marry it to the sheer love of starring in supporting roles alongside creative visionaries and celebrity artists. And so began the process of designing my dream job and taking up five unpaid mid-career internships solely to open doors and gain the confidence of high profile talent and professionals.

The art of managing the details of today’s high profile and high-net worth community is largely about being uber-competent in every department of the lifestyle of those we serve.

At 5am – I check in with Jana, the first celebrity publicist to give me a break into a celebrity-centric network. We review the media coverage generated in the past week. Every week there’s media buzz tracking and reporting to be evaluated. Tons of hours are spent working on targeted pitches to entertainment journalists and bloggers. With the Primetime Emmy Awards and MTV VMAs just around the corner, there is a lot of publicity opportunities to garner and thanks to the last internship I took with a publishing and publicity maven, I have much greater value to add to the office of any publicist out there.

An hour later, I join a video call briefing session via Google Hangout with celebrity manager – Kerri, who relies on me to initiate vetting award season specialists starting with top-tier stylists, then potential designer lenders and sometimes gift suite producers.

I’m expecting visual mock-ups to arrive between 7 and 8 (am) to view designs of promotional work for Tedtalks workshops that will follow the end of a 9-months long book tour. They’ll be prepared for final approval and sign off, then a subsequent go-ahead to produce the final and actual material.

Bernadette and Minna link up with me via video conference at about 9:00 – GMT. These are my friends with benefits. Business benefits to be exact. One dials in from London, and the other Los Angeles. We have never met in person, yet they have been cyber associates and assistant anchors who have been instrumental in helping me build operations in multiple cities. The agenda – planning a travel itinerary that spans 8 cities. The highlight of which is a stop in the Netherlands for the launch and christening of a new yacht from the renowned Dutch shipyard Royal Huisman. After the launch, it gets handed over to one very deserving owner, who has sourced my services to throw a shindig aboard the French seas in celebration of his newest addition to his estate.

I love anything creative and take extensive initiative being hands-on when it comes to both product brands and human brands, otherwise commonly known as celebrities. So I’m getting ready to board a flight later today to New York to join a superyacht management duo and their marketing team who will be working on a project to visually show people just how unique the experience of chartering a superyacht is, with all its bespoke service and discovering the world in its splendid surroundings. I will also pick up on the latest features and what’s trending in the yacht world since I organise charter and party planning on many of these.

While I’m there, there’s a luxury writer’s boot-camp workshop I must still grace with my online presence via Mediabistro.com; attend to a beauty industry report I need submitted within a bracket of hours to make certain we receive archived data mandatory for a celebrity who is entering into a campaign face project with a cosmetic house and possibly collaborations for future brand extensions; and then check-in with Mark (Intern at Specialist Independent Media Company, Finch & Partners) who’s roving on a project for SONY Television and also aids me with running physical errands in NYC.

Before heading out for dinner at Eleven Madison Park, I make the most important call of the day to my 3year old daughter (L’oreal) back home to hear what she and her dad have been up to since the moment they waved me goodbye at Cape Town International.

Maintaining well-heeled grooming ways, while waving the flag as the evolution of the executive assistant from behind the desk to keeping up with iconic bosses, goods and events they endorse, their lifestyles in the fab lane, along with an ever growing superfluity of their brand extensions, is an exciting feat if you are cut-out for being an organizer, respond well to the stimuli the creative trade provides and relish at running some else’s life like an epic Hollywood production. 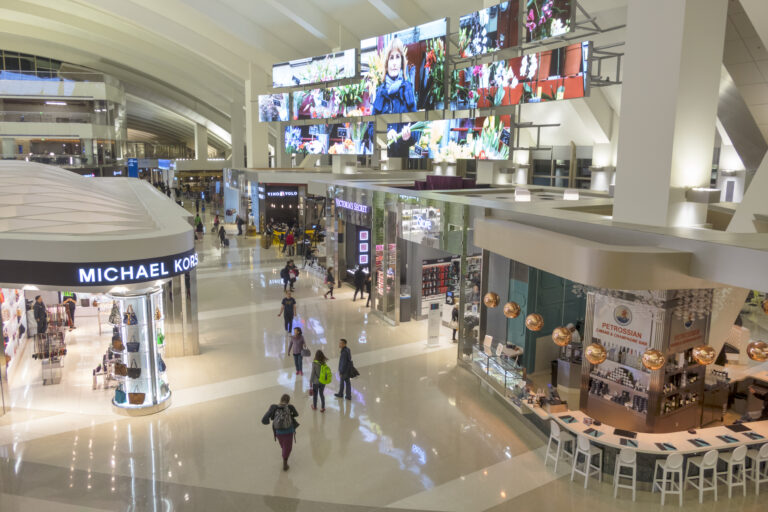 Gourmet lunch at Ecco, then window shopping at Ferragamo, Coach, and Donna Karan. Sneak in a quick manicure before drinks at a hip urban

The Secret Language of Laundry 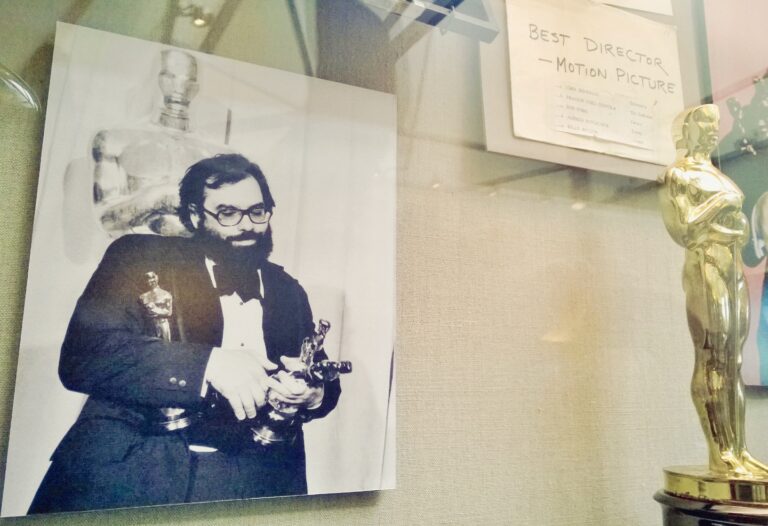