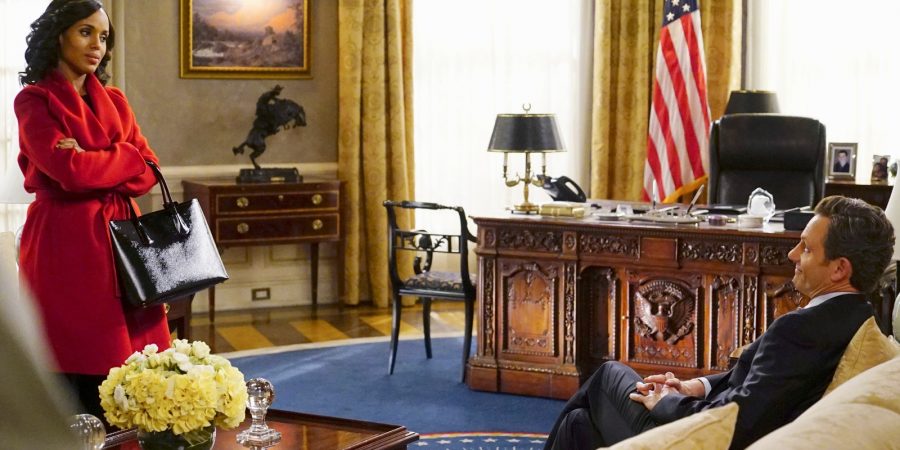 WWOPD? ABC’s hit drama is not actually filmed in DC! Looking for Olivia Pope & Associates? You’d need to head to Broadway and 6th in Downtown LA to find that office. You won’t find any of the other top DC-set shows there either. HBO’s Emmy-winning House of Cards is filmed in Baltimore. Showtime’s Homeland: North Carolina, Criminal Minds: Vancouver, and Covert Affairs is shot in Toronto. Even the great Aaron Sorkin filmed The West Wing on the West Coast, in Warner Brothers’ Burbank Studios.

So how do they make it feel like the story is unfolding in the Capital City? The most common technique is the establishing shot. That’s the shot of the location from a broader perspective showing the viewer the context and expectation of the upcoming scene. For example, you’ll see a wide angle shot of the White House that narrows before switching to an interior scene of the Oval Office. The Oval Office, in this case, is a set on a studio lot. The establishing shot has told the viewer that it’s at the White House, so that’s what we see.

The interior scenes aren’t always in studios. Location Scouts go to great efforts to find streetscapes and venues that look like they could be in the primary location. House of Cards is shot in areas of Baltimore that were designed and developed at the same time period as Washington DC. The homes and storefronts easily fill in. The show’s fictitious Washington Herald is actually the real Baltimore Sun’s unused office spaces. In the event that the location doesn’t really exist, or isn’t accessible- say outer space or the Land of The Lost, for example, GCI (Computer Generated Imagery) is the way to go. While one needs a technically proficient post-production team, from an actor/director/ producer standpoint, it’s an easy solution. Put your actors in front of a green screen and fill in the rest later. They can even digitally erase one building and substitute another.

In some cases, it’s painfully obvious that the show is nowhere near the primary location. Rizzoli and Isles, for example, is set in Boston. Unless there are suddenly palm trees in New England, it’s being shot in California; Pasadena, to be exact. And oddly, USA’s sleeper hit Graceland, which is set in Santa Monica, is being filmed in Ft. Lauderdale. Maybe the general population doesn’t notice these things, but we Angelinos can’t help but notice the local venues.

Next month, we’ll be hearing from  Atlanta Luxury Real Estate agent, David Wilson, who manages temporary housing for celebrities on location, and coordinates with home owners to rent their properties for film shoots.  It’s a lucrative, quick income for 2nd (or third) homes that is often overlooked as a source of revenue. Maybe the property you manage is a good choice for the next hit TV show- either as the establishing shot, or a primary location venue.

If you’re curious where your favorite shows are actually shot, check IMDB, Seeing Stars.com, or On Location Vacations, all of which keep track of actual locations. OLV puts out a daily calendar, so if you’re in the area, you might stop by and see your favorite show being made. 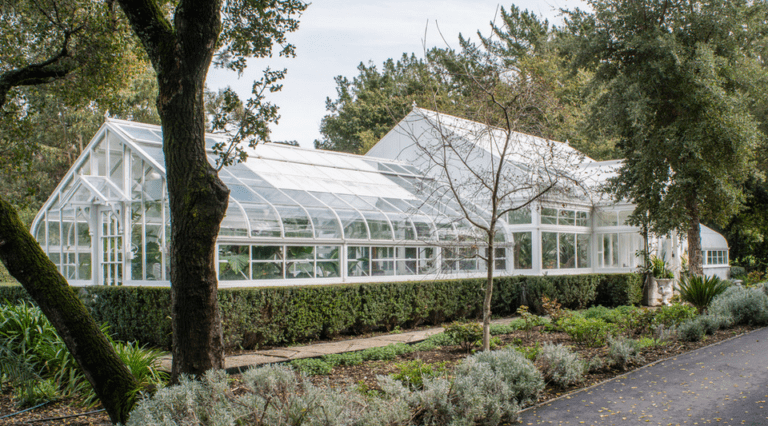 Dat Pham’s gorgeous Napa Valley greenhouse work was highlighted early this spring when the polar vortex still had a firm grip on the northeast. 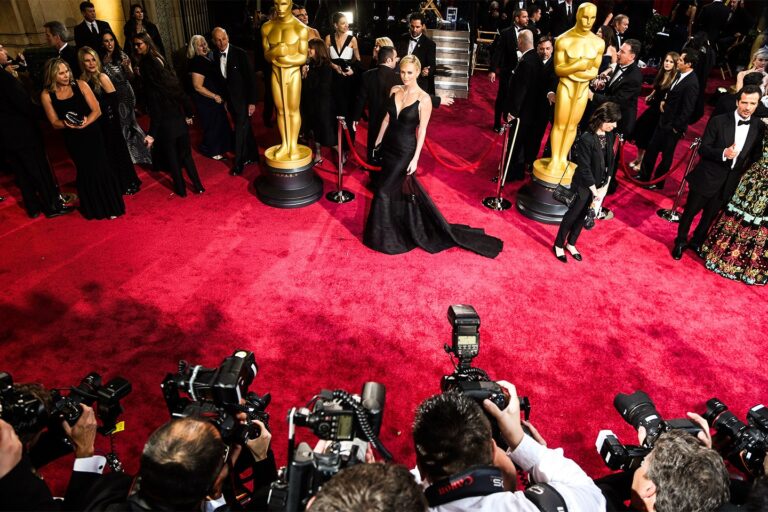 Working a red carpet is really chaotic. People are screaming at your boss, flashbulbs are blinding and usually, there are special garment considerations for

Tyler Perry’s ambitious plans to redevelop the now-closed US Army base at Ft. McPherson has much of the community up in arms. Rightly so,