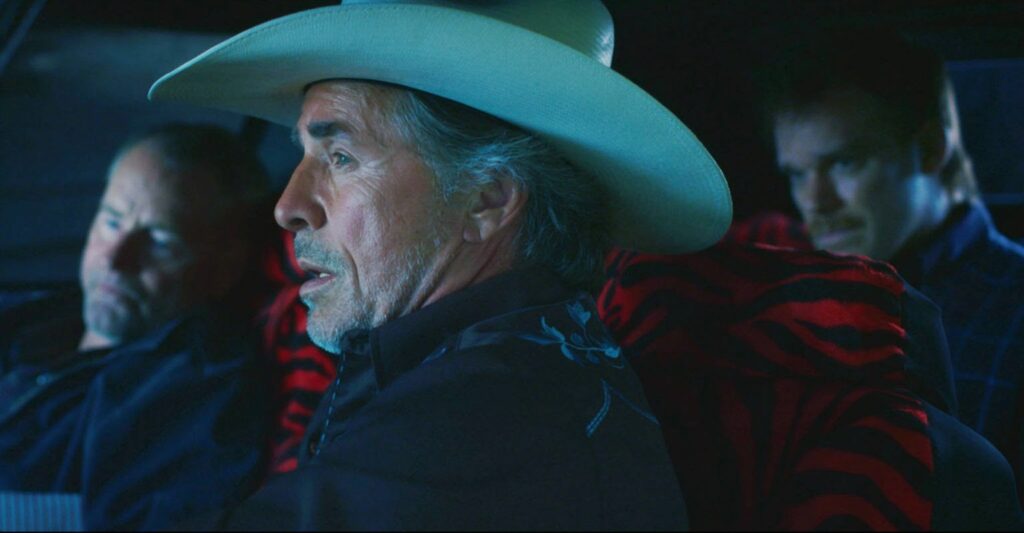 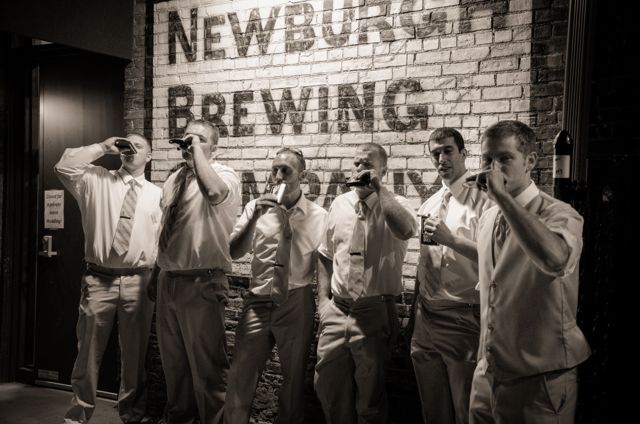 When it comes to New York beers, Brooklyn and Manhattan often get the spotlight. But those urban areas don’t always have spaces large enough for experimentation and expanded beer offerings, not to mention brewery tours and brewpubs. In the Hudson Valley, brewers have have created award winning beers and built idyllic spots to enjoy them […] 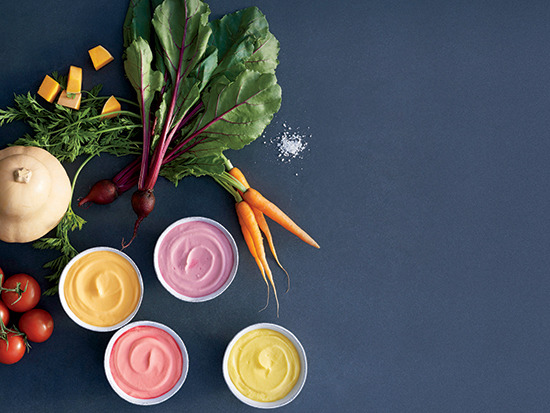 I wasn’t quite sure what to expect from a ‘savory’ vegetable yogurt. Upon discovering Blue Hill Yogurt’s flavors include Beet, Parsnip, and Butternut squash, I was both curious and apprehensive.  Even as I tasted them, I found myself thinking about them. I can imaging the butternut squash, delicately flavored with sage and maple, dressing my curried sweet potato […] 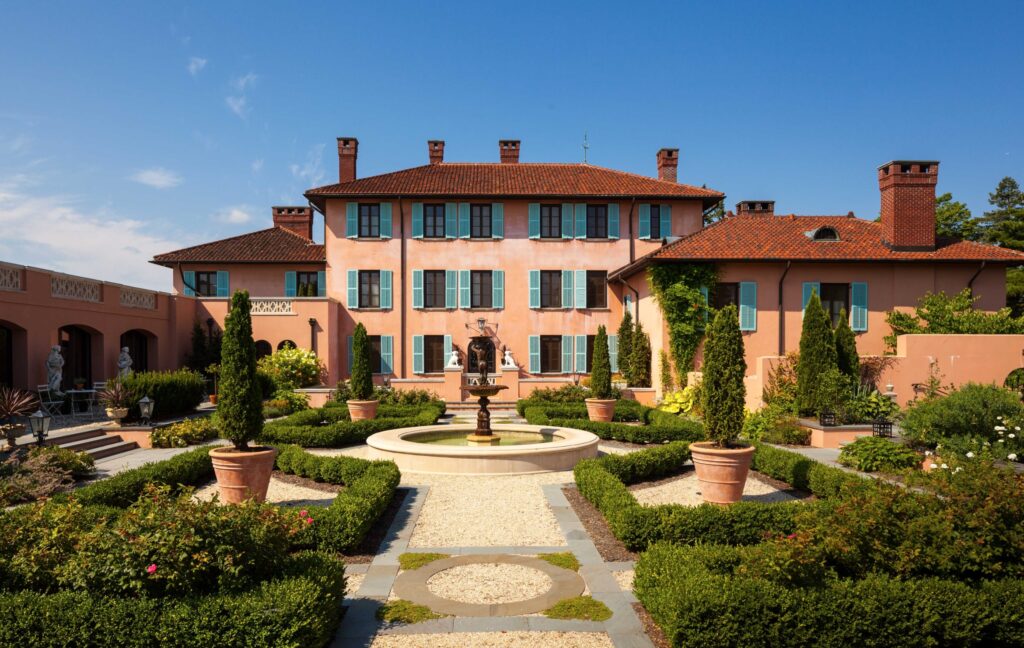 Built in 1911 for Robert Goelet, a prominent member of New York society, Glenmere is a Carrere and Hastings-designed Italianate Villa situated at the top of a gently rolling hill overlooking Glenmere Lake. If turn of the century architecture emphasized the application of European ideals of balance, beauty and view, Glenmere exists as an understated embodiment […]