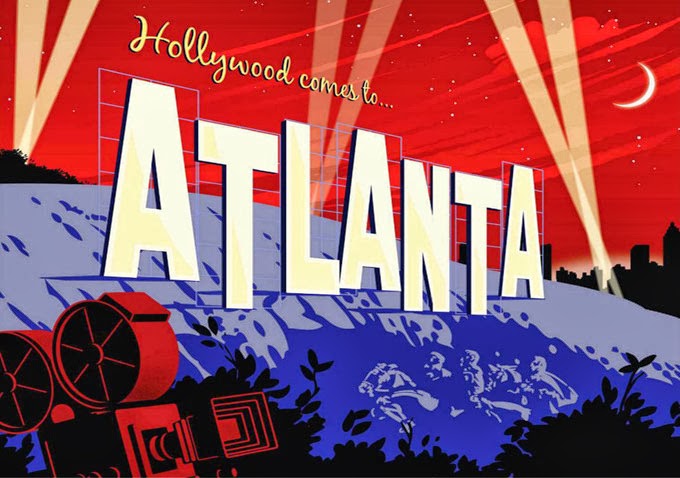 To date in 2014, Atlanta has seen an estimated $5.1 billion in economic impact from film and television production- and Georgia is paying attention. Georgia already provides the largest tax incentives in the nation. Companies that spend at least half a million on production or post-production receive a 20 percent tax credit, and an additional 10 […] 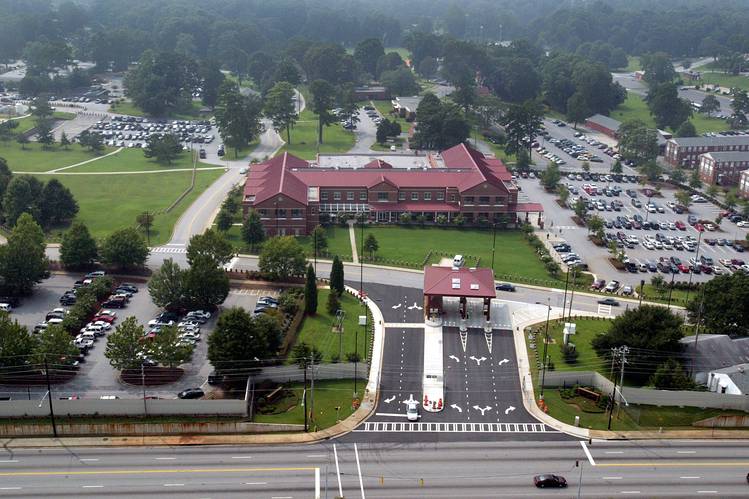 Tyler Perry’s ambitious plans to redevelop the now-closed US Army base at Ft. McPherson has much of the community up in arms. Rightly so, as the base serves the Veteran community with medical care benefit programs, and homeless services- and the plans for the last 3 years have been to finally open up the base […] 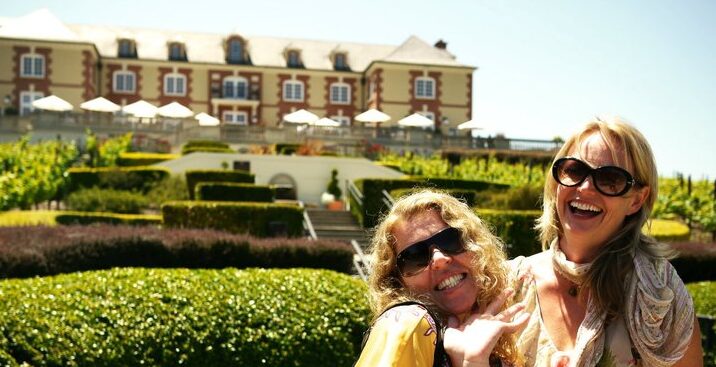 As most of you know, high profile estate management is 24/7/365 job. My most recent contract project included complete renovations of a 33,000 sqft historic property and a total redesign of service delivery and SOPs in another nearby 22,000 sqft property. I was up daily by 6am to answer the questions of contractors, then over […] 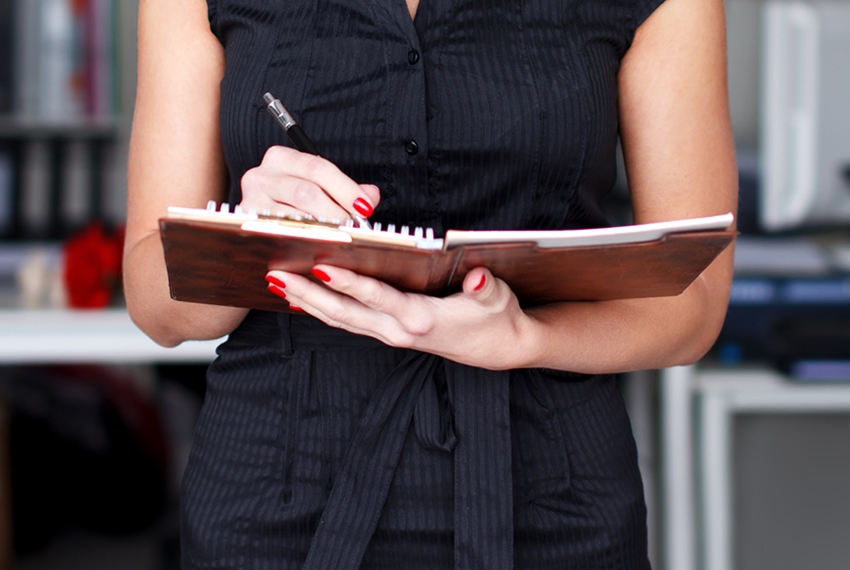 What is a Virtual Assistant (VA)? In short(ish), a Virtual Assistantis generally an experienced self-employed administrative professional. A VA is a replacement for an in-office assistant/permanent executive administrator. A VA works off site from your premises as an independent contractor, usually working remotely from a home based office. They generally provide technical, creative and of […]

Historic Duck’s Nest is Handed Down to the Next Generation 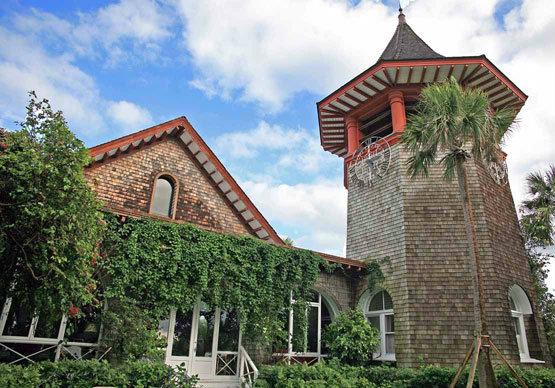 Descendants of one of Palm Beach’s oldest families completed a real estate hand-off this week that included a $7 million deed transfer from one generation to the next. The transaction involved one of the oldest structures on the island, the deconsecrated church known as the Old Bethesda-by-the-Sea, which faces the lake at 306 Maddock Way. […] 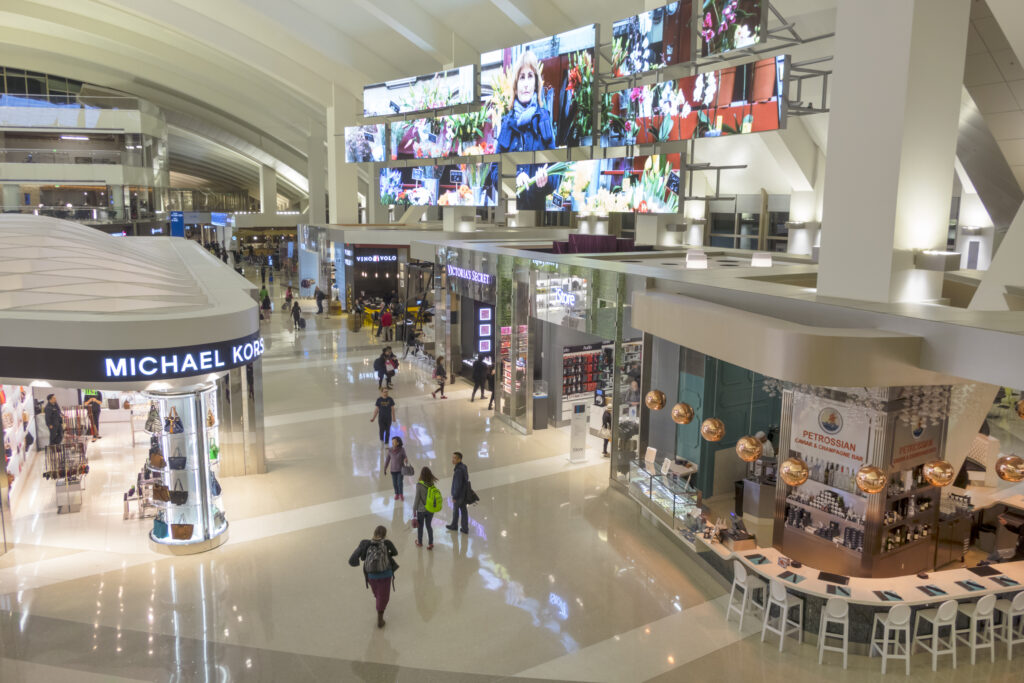 Gourmet lunch at Ecco, then window shopping at Ferragamo, Coach, and Donna Karan. Sneak in a quick manicure before drinks at a hip urban lounge to round out my afternoon. Hanging out in Midtown? Not quite. I’m in the International terminal at Atlanta Hartsfield Jackson Airport (humorously dubbed Hartsfield Latoya Jackson Airport by a friend […]