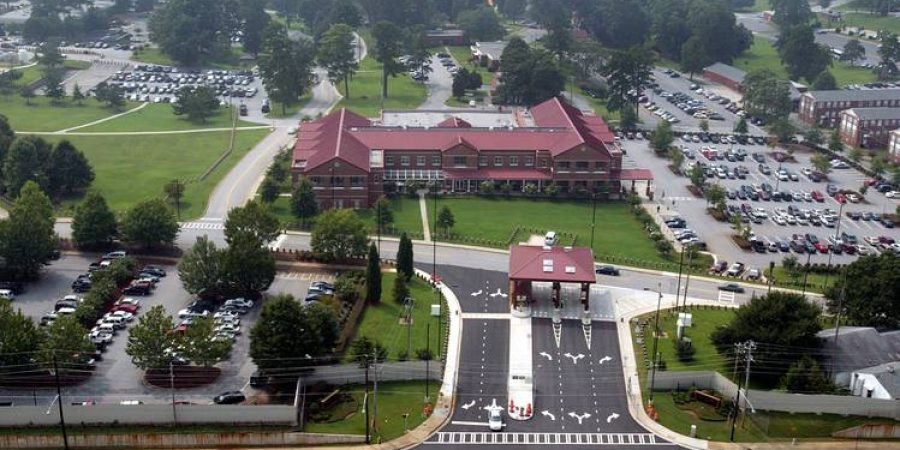 Tyler Perry’s ambitious plans to redevelop the now-closed US Army base at Ft. McPherson has much of the community up in arms. Rightly so, as the base serves the Veteran community with medical care benefit programs, and homeless services- and the plans for the last 3 years have been to finally open up the base to the community as a mixed use development focused on an a science / tech / art  hub. The current development plan, debated and voted upon by the community, calls for strict historic preservation of the base’s architecturally significant structures, designated green space, an updated Veteran’s service center, and a mix of retail and housing. Mayor Kasim Reed’s decision to give the keys to Tyler Perry locks down the Ft. indefinitely from the community and tosses the entire plan out the window.

Maria Saporta has the story:

Unfortunately few Atlantans have ever had the opportunity to look behind the curtain to experience Fort McPherson’s treasures. And if the McPherson Implementing Local Redevelopment Authority and the City of Atlanta continue with their current plans to sell 331 acres of the property to movie mogul Tyler Perry, the treasures will remain shut off to the public behind lock and key.

It is even more disappointing that the very people and the very authorities that should be looking out for what is best for the community, for the city and for the region are going along with the path of least resistance rather than holding out for what is the best solution.

I’m talking about Atlanta Mayor Kasim Reed; MILRA Chairman Felker Ward and all the members of the authority with the exception of Ayesha Khanna – the only board member to vote against the proposed Tyler Perry deal; and City Councilwoman Joyce Sheperd, who is supposed to be looking out for her constituents.

It was Sheperd who insisted early on after the Perry deal had been announced that it was important to not just replace one fort with another fort.

“The community was very excited about the walls coming down,” Sheperd said in July. “You cannot keep the walls up the way it is now.”

But today, few people in the community are demanding that Tyler Perry not turn his 330 acres into a fort within a fort. At a Community Engagement Sub-Committee meeting on Oct. 22, none of the draft recommendations addressed public access to what would be Perry’s property.

The draft recommendations began with big-picture statements: “As goes Fort McPherson, so goes this part of town.” “Think Big; and Think Long-term.” “MILRA and Tyler Perry Studios: Partners for 100 Years.

Read the full article at The Saporta Report 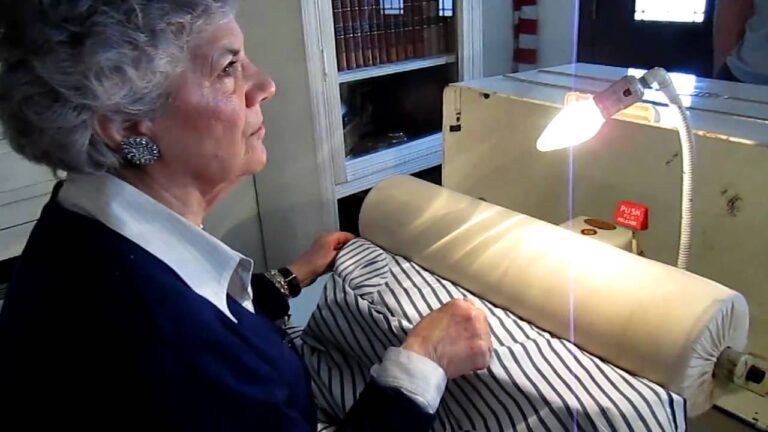 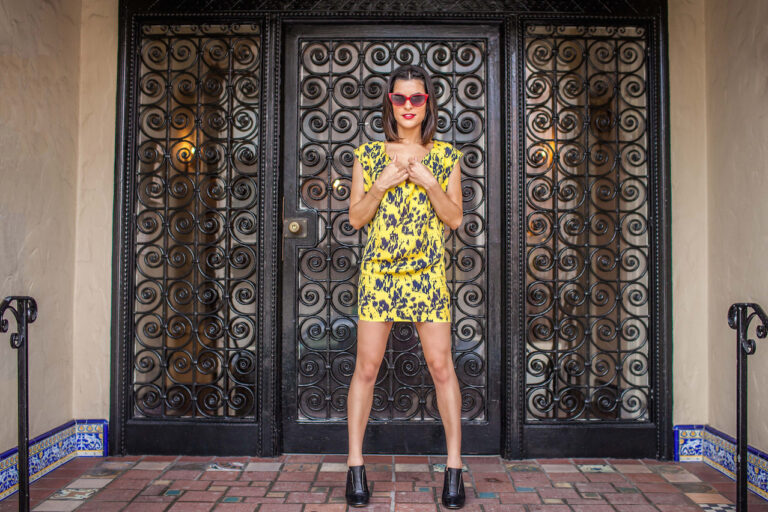 Tucked away in the corner of a hip Russian Hill townhouse is Atelier Gabriela Daher. A bright fuchsia wall and floor-to-ceiling cubbies full of carefully folded fabric