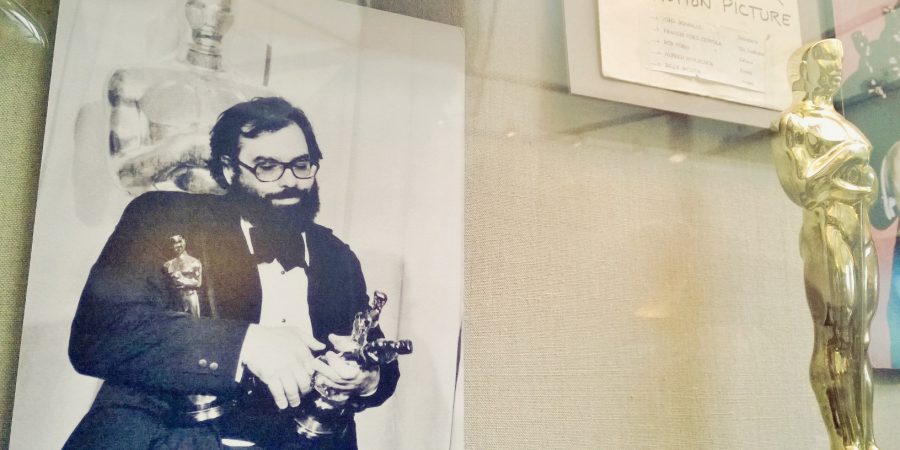 “As I stepped out into the bright sunlight from the darkness of the movie house, I had only two things on my mind: Paul Newman and a ride home.” When I watched these lines being thoughtfully delivered by Tommy Howell in 1983, I was like every other tween – madly in love. Not only with C. Thomas Howell, but with the whole ‘Brat Pack’ assembled for the film. Patrick Swayze, Rob Lowe, Emilio Estevez, Matt Dillon, Tom Cruise, Ralf Macchio and, of course, the already famous Seventeen centerfold, Leif Garrett. Along with Diane Lane as the female lead, this film defined my 6th grade experience. We dressed like them, talked liked them; covered our bedroom walls with magazine pages.

What I wasn’t thinking at the time, was about the film maker or the idea of the film as piece of work – a piece of art crafted, portrayed, shot, and edited by a team of gifted individuals lead by a talented leader. I don’t think I had even heard of Francis Ford Coppola in middle school.

Recently, I caught an outdoor screening of The Outsiders at The Soundscape Cinema Series in Miami Beach. Now, I know and admire Coppola’s work. After seeing and appreciating The Godfather, Apocalypse Now, American Graffiti, and The Black Stallion, among other favorites, I could now look at The Outsiders as a film. I could see his work in it. His signature camera angles and light. The quiet, sentimental moments amidst the chaos. The recurring exploration of community; of families formed by birth, common agenda, or circumstance and the loyalties formed and broken.

I’ve drifted off course with my intro, but maybe my lengthy preamble will explain my disappointment with my visit to Coppola’s winery in Geyserville last November. I imagined it would be significant. A grand Sicilian wine estate where Don Corleone would sit in the garden and have an amazing meal, a good bottle of Chianti and a family chat. It’s a muti-million dollar countryside estate owned by one of the most visually and emotionally creative and talented filmmaker’s of our time. I expected greatness.

When we were greeted by the concierge who pointed out the bocce courts, pool cabanas, several bars and restaurants, the movie memorabilia areas, and the gift shops, I was pretty sure it would be nothing like I had envisioned. He didn’t even mention wine. I suppose it was what one could expect from a merger of Hollywood and Napa Valley. Out of deep respect for Mr. Coppola, I’ll leave it at that.

The highlight of my visit turned out to be the awards case, which fits in with our focus for this issue. It was his collection of Oscars, Palm d’Ors, Emmys, Globes, BAFTAs- everything. He’d won everything. Accompanying the awards were personal photos and The Envelope from the Godfather win. I think I stood and looked at all of them for about 20 minutes. It was really remarkable to see this tangible evidence of his genius and success. It made the experience not only worthwhile, but significant; maybe even great.

In retrospect, I understand that while I view Mr. Coppola as an Oscar-winning director, he’s much more than that. He’s a businessman who owns a large hospitality group and a thriving wine business. The Coppola Winery is simply a business venture. I suppose he’s just like any other actor or creative we think we know through their work.  Tommy Howell certainly wasn’t Ponyboy Curtis, but that didn’t stop me from thinking he was when I was 12. I guess it’s just best not to go to the other side if you’re not ready to part with the fantasy.

I’m planning to visit his residential estate, Rubicon / Inglenook on my next visit. I’ve heard it’s been restored and is much better now that all the kitsch has moved over to Coppola Winery.  I’ll keep you posted. In the meantime, stay gold Ponyboy. 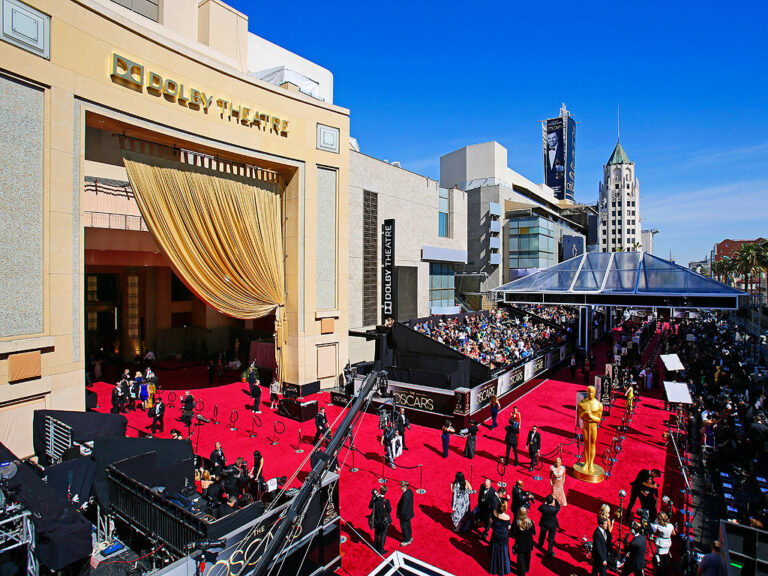 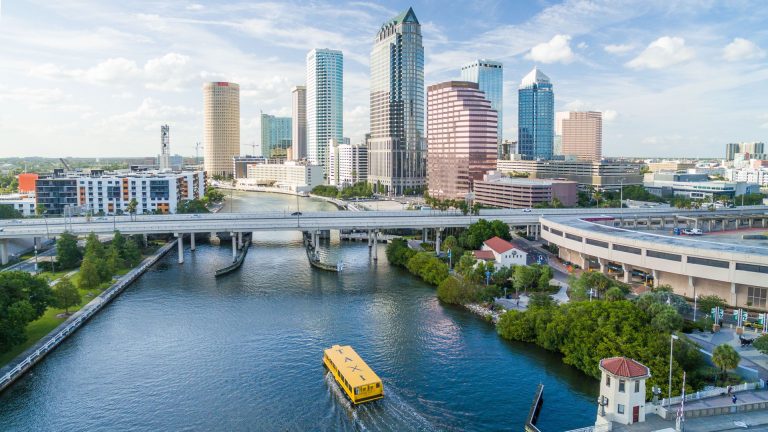 Tampa Bay is having a moment. It’s sports teams are on fire. Forbes just named Tampa the top emerging tech city in the US. 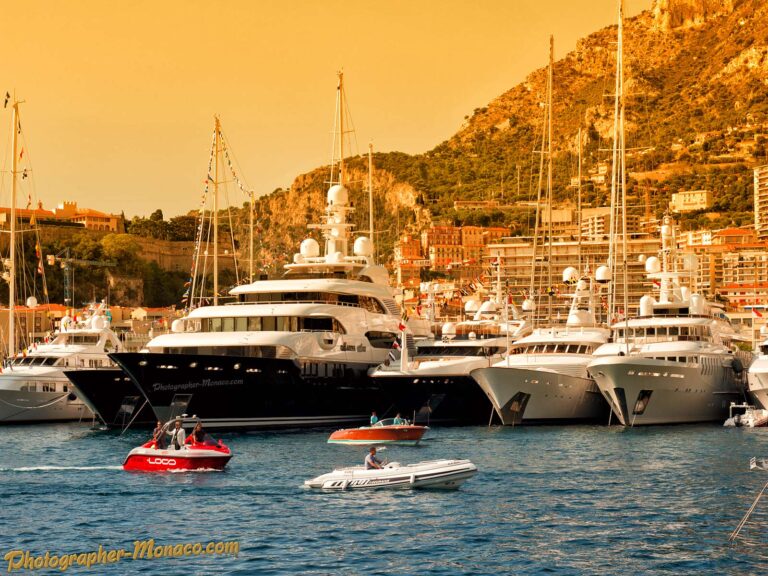 The luxury market is continuously exploring new ways to help the uber-rich spend their money. The sea still remains a prime spot, allowing its