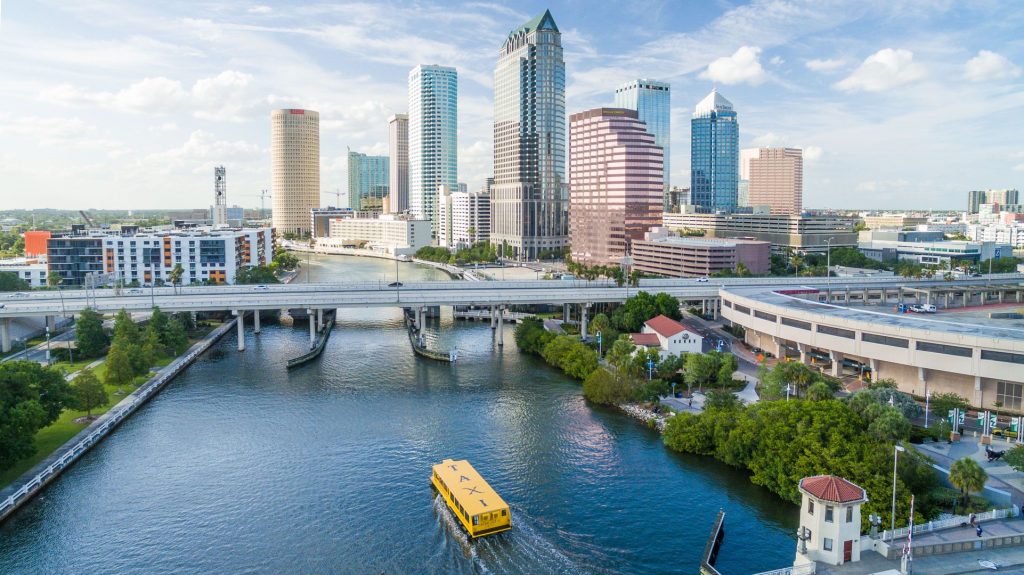 Tampa Bay is having a moment. It’s sports teams are on fire. Forbes just named Tampa the top emerging tech city in the US. Ian Schrager is opening Tampa Bay Edition Hotel and Residences, which will join the newly launched Ritz Carlton Residences as the top luxury offerings in west Florida. Cathie Wood just announced […] 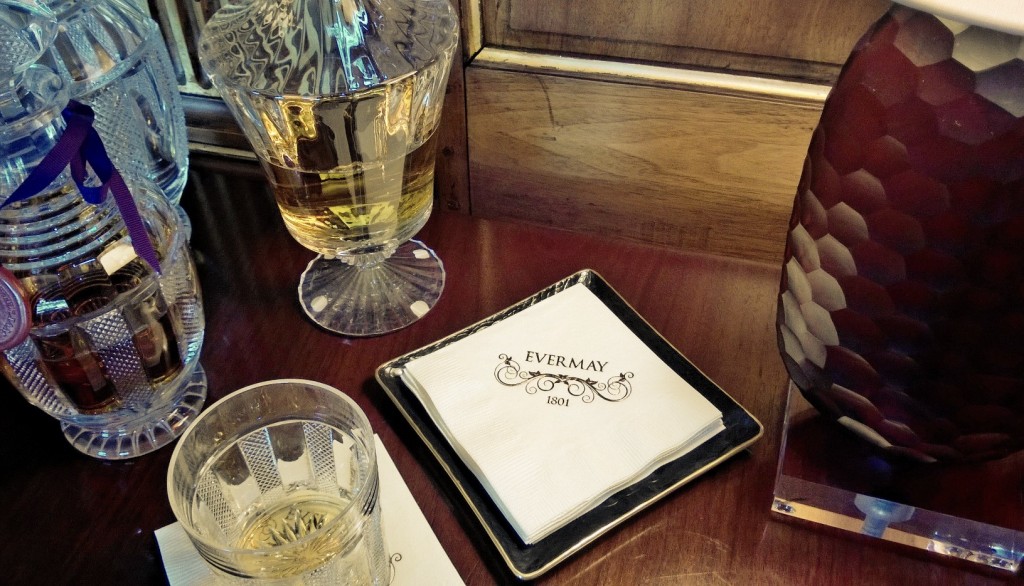 An estate brand is both an ideology and a physical manifestation of aesthetic, design and service. It represents the intended reputation or expectations of the home. 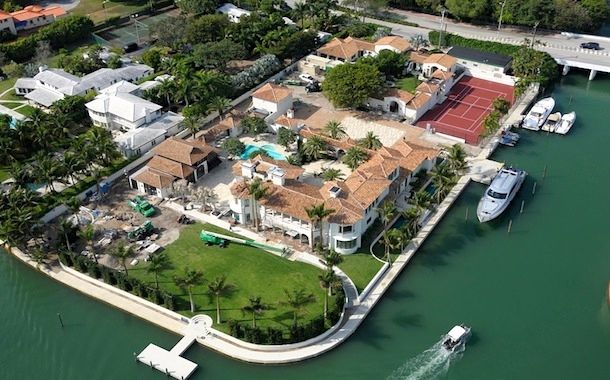 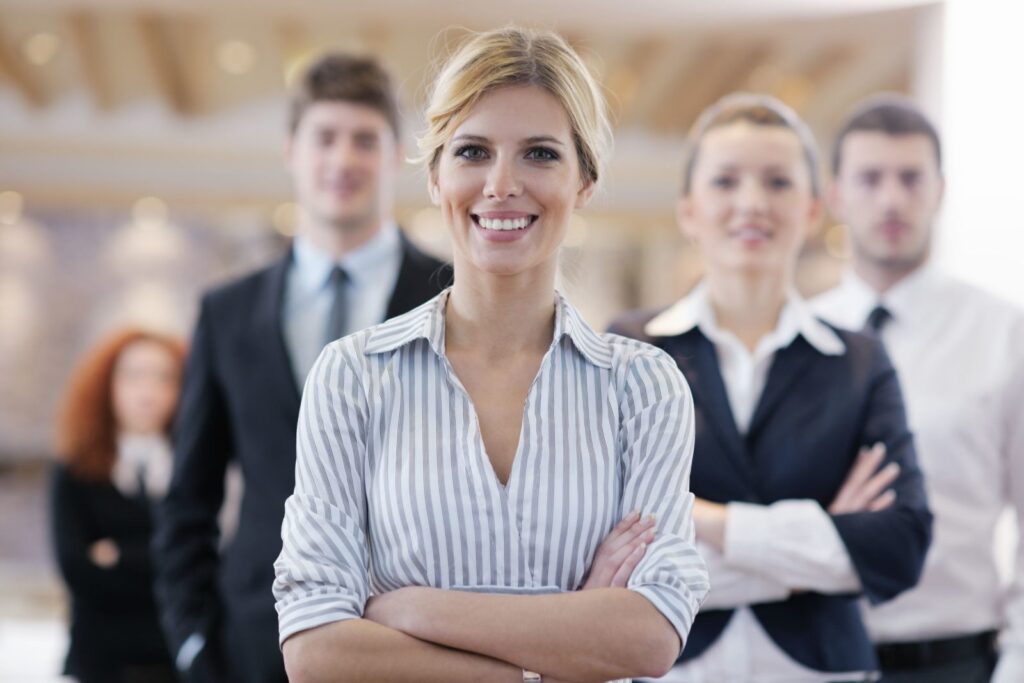 Celebrity Estate Management is a lifestyle… and it’s not English Manor Houses and ladies maids. It’s a choice to work crazy hours for creative people who invent and re-imagine more interesting versions of our reality. It’s a good balance; We’re control freaks and organization junkies and they’re spontaneous, carefree spirits. Being a CEM is a […] 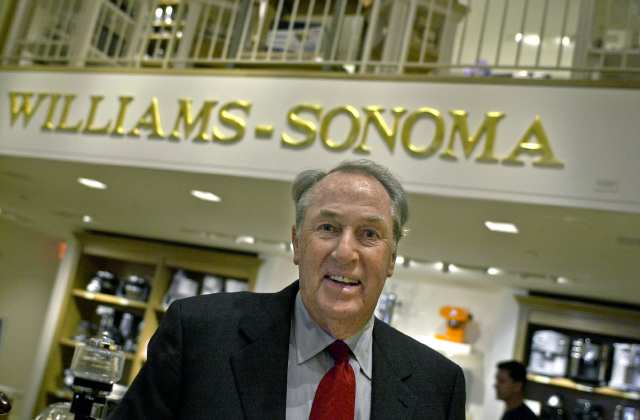 There are few people who have touched so many lives as my former employer W. Howard Lester. 20 years before I met Mr. Lester, I was enamored by his brand. When the Williams-Sonoma catalog came each month, I oogled the products, fantasized over the perfectly styled kitchens, and dreamed that one day I would make perfect spritzer cookies with my very own amazing Danish cookie press. 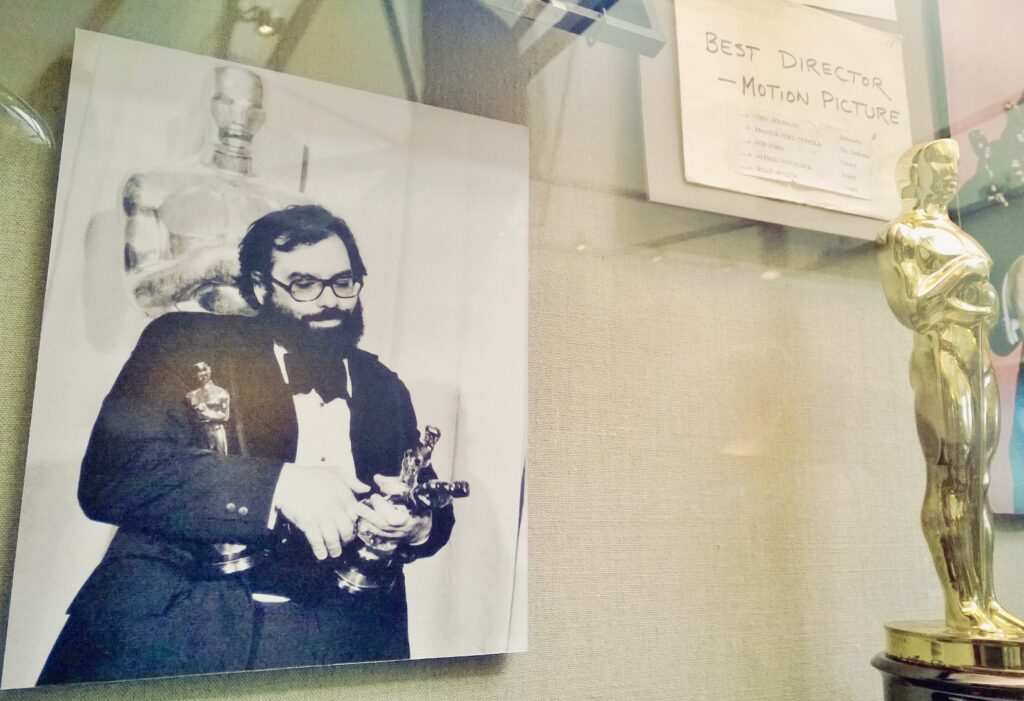 “As I stepped out into the bright sunlight from the darkness of the movie house, I had only two things on my mind: Paul Newman and a ride home.” When I watched these lines being thoughtfully delivered by Tommy Howell in 1983, I was like every other tween – madly in love. Not only with […] 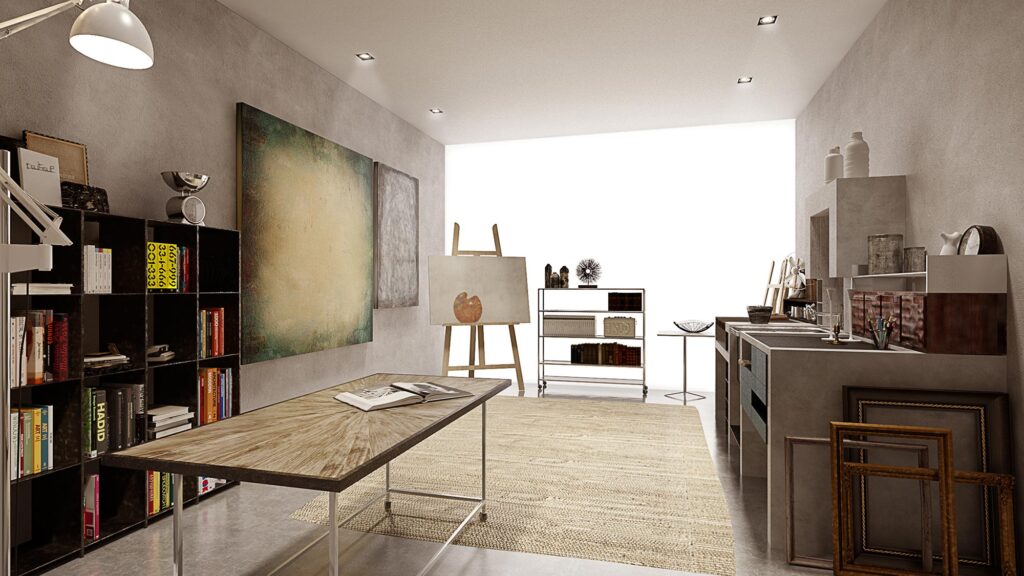 As the luxury condo scene heats up in Miami Beach, developers are stepping up their game by adding unique features and one-of-a-kind amenities. One such endeavor is an in-house art studio for the owners of Ritz Carlton Miami Beach Residences. An innovation of Piero Lissoni, the iconic Italian architect and designer, with guidance from local […] 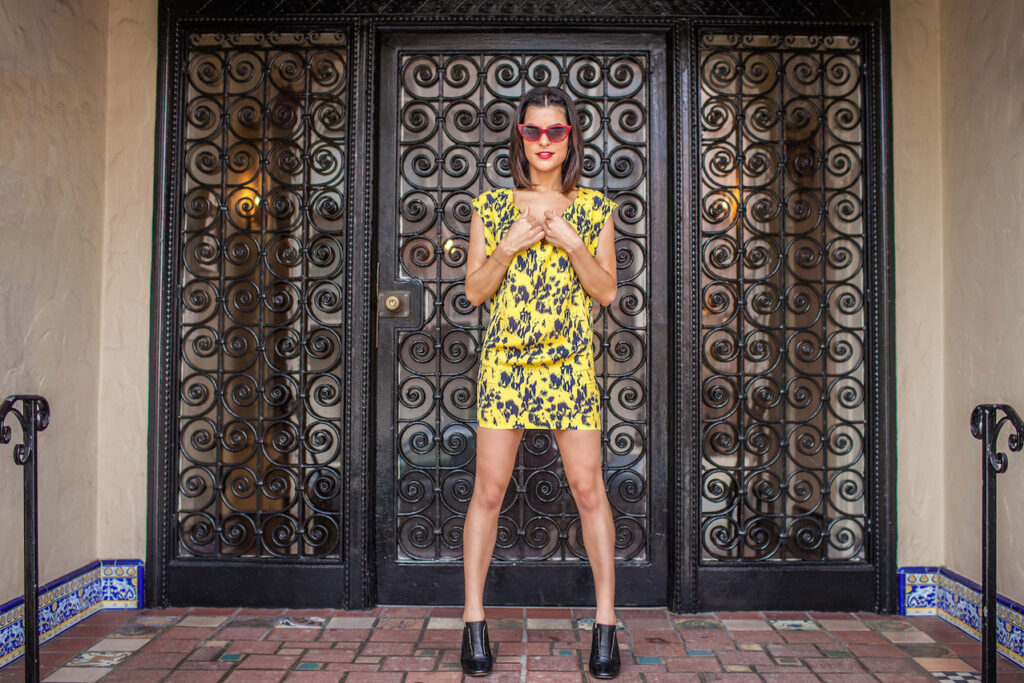 Tucked away in the corner of a hip Russian Hill townhouse is Atelier Gabriela Daher. A bright fuchsia wall and floor-to-ceiling cubbies full of carefully folded fabric delineate the creative space from the living room. Posi, (short for the Mariposa Street SFSPCA where she was adopted), sees no difference and cozies up at Gabi’s feet by the sewing […] 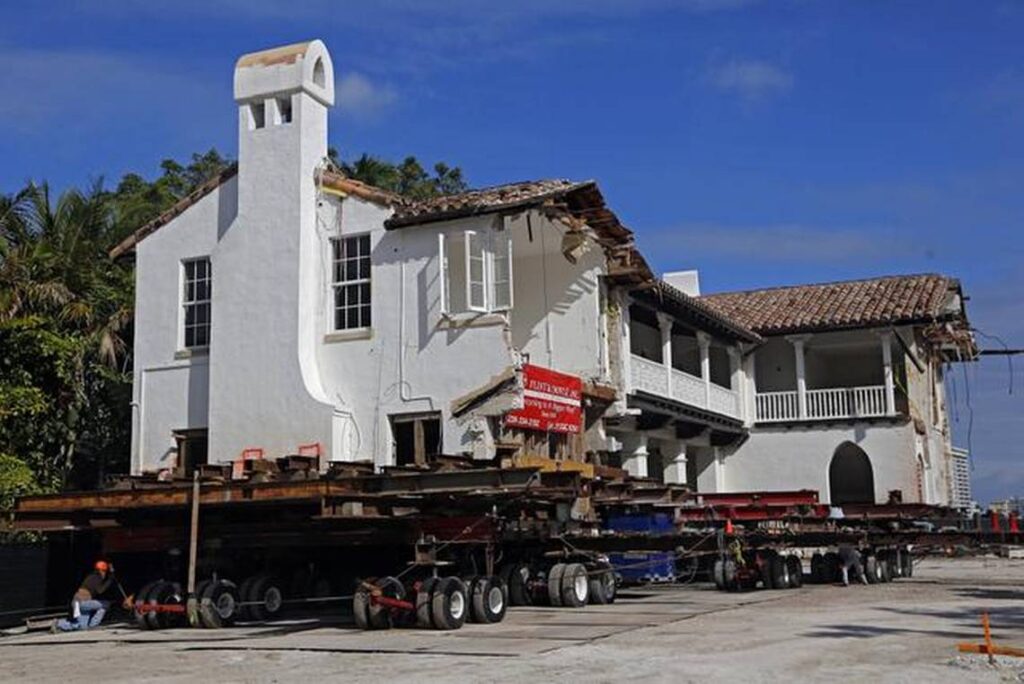 Among the posh mansions that line the shores of Star Island, number 27 stands as a testament to longevity. The 10,000-square-foot home is named Casa Di Paolo by its designer, famed architect Walter DeGarmo. Built in a Mediterranean style with several archways, mosaic tile interior and colored roof tiles, some call it a “mini-Vizcaya.” It […]