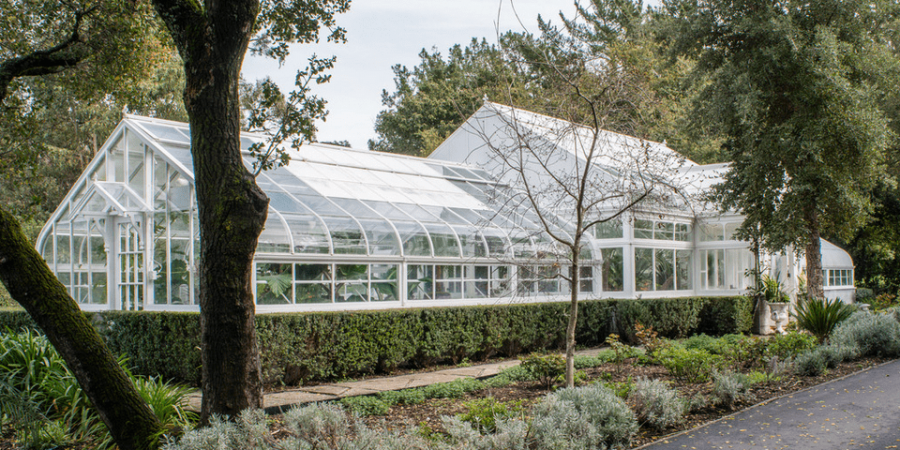 Dat Pham’s gorgeous Napa Valley greenhouse work was highlighted early this spring when the polar vortex still had a firm grip on the northeast. Green houses saved our sanity and provided a bit of color and warmth in an otherwise dreary season. To find out a bit more about Dat, see ‘The Constant Gardener’, and look for Dat’s garden journal in coming months.

When guests enter the greenhouse of the Oakville Ranch in Napa Valley, they step into a formal palm room featuring Phoenix roebelenii (pygmy date palms) flanking the table where visitors sometimes enjoy a glass of wine. The wing to the right contains the orchid collection. To the left is the “tropical room,” with a koi pond and a ceramic fountain. The ferns and succulents are “a collection that would make Dr. Seuss feel right at home,” explains the room’s designer, San Francisco-based Dat Pham. The greenhouse belongs to Mary Miner, who is the owner of the Oakville Ranch, according to the ranch’s website and employees of the ranch.

“It’s like a chandelier at night when it’s lit up,” says Gary Brandl, who was Mrs. Miner’s contractor for the project.

Mr. Brandl recounts the greenhouse’s unusual history: In the spring of 1996, he says, Oracle co-founder Larry Ellison reached out to Mrs. Miner, the wife of the late Oracle co-founder, Robert N. Miner, with a proposal. Knowing she was a plant lover from England, Mr. Ellison offered to give Mrs. Miner the 1937 greenhouse on a property he had purchased in Woodside, Calif.—as long as she would arrange to move it before its scheduled demolition date.

Mr. Brandl went to take a look. The greenhouse had been manufactured by Lord & Burnham, the American manufacturer behind New York Botanical Garden’s Haupt Conservatory, San Francisco’s Conservatory of Flowers and many notable residential greenhouses. While much of its original glass was gone, the superstructure of steel, cast iron, and cypress “ribs,” as well as the delicate cast-iron fleur de lys, were intact.

Numbering each of the hundreds of pieces, Mr. Brandl’s team disassembled, moved, sandblasted, repainted and then reassembled the structure at her 350-acre Oakville Ranch, whose vineyards produce wine and overlook the Napa Valley. According to Mr. Brandl, Mrs. Miner wanted to locate the greenhouse near the estate’s gated entrance.

The problem was that the ideal spot for it was, at that time, a steep gorge. So, Mr. Brandl and his crew terraced the drop-off and created a level site for the roughly 1,200-square foot structure, which has a center room and two wings. Overall, the project took about a year and cost $250,000 to complete, Mr. Brandl says. Now, the Oakville Ranch’s greenhouse is one of the estate’s centerpieces.

PrevPreviousCold in July: On Location in The Hudson River Valley
NextA New Spin on an Old DrivewayNext 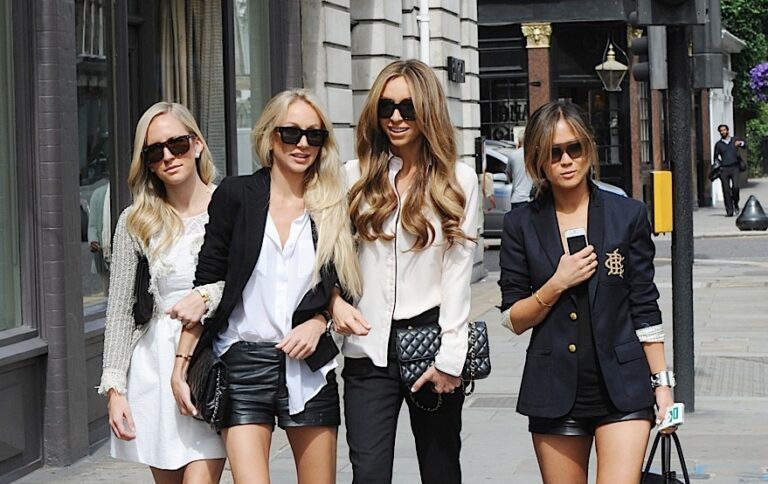 Being a Personal Assistant is a rewarding and challenging career offering individuals the opportunity to work with some of the most successful and inspiring people out there, but like any other job, it comes with a unique set of challenges 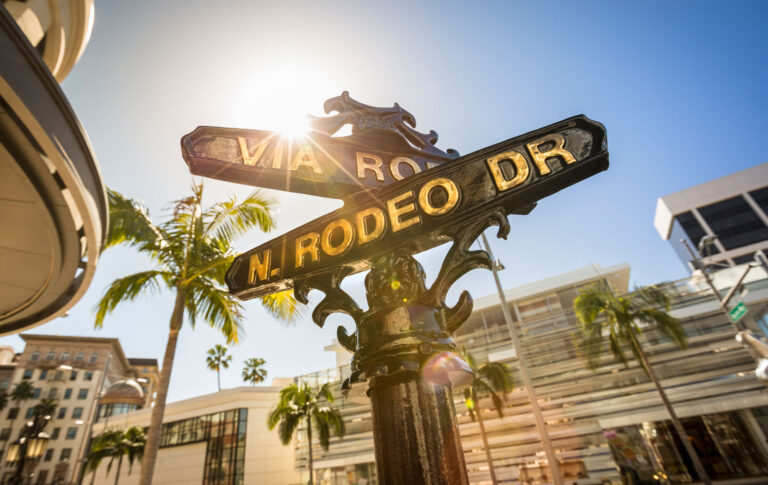 When it comes to shopping in L.A., there’s a four-block stretch in Beverly Hills that dominates the dollars. While anyone can walk into the 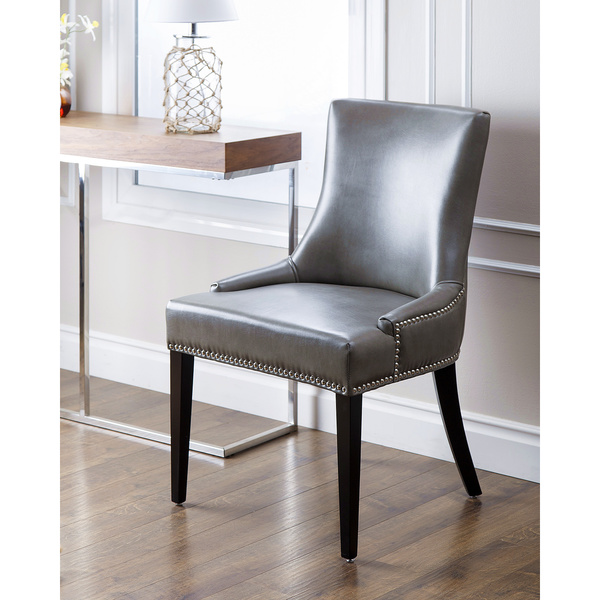 The big event is a few months away.  Everything is planned.  Because you will use this space for entertaining throughout the year, rental isn’t