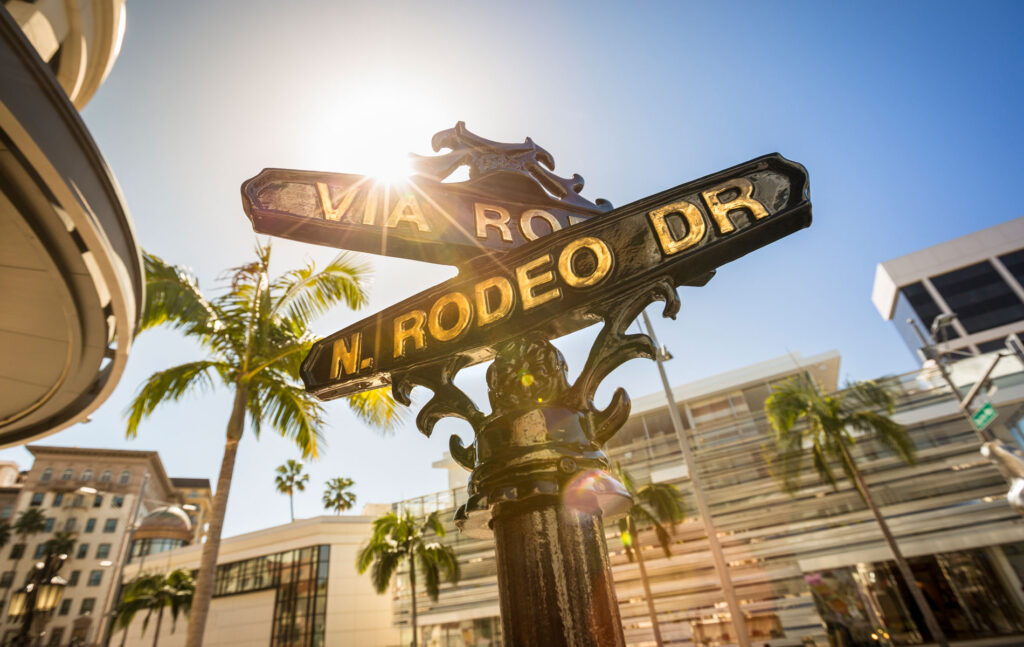 When it comes to shopping in L.A., there’s a four-block stretch in Beverly Hills that dominates the dollars. While anyone can walk into the The Big Three of celebrity shopping meccas — Barneys New York, Saks Fifth Avenue (which has just debuted its newly renovated men’s store) and Neiman Marcus – each store has a […] 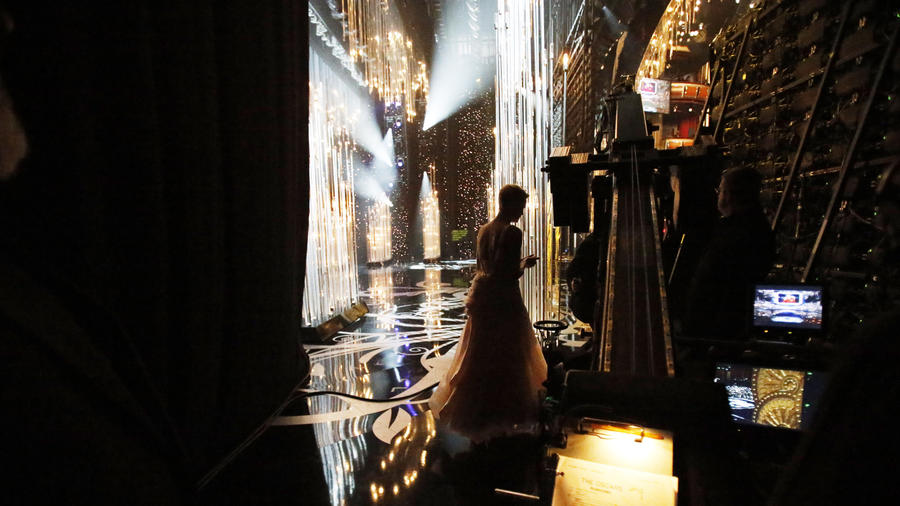 February 2015. A Monday. I started my new job as a celebrity personal assistant. I had landed my dream job. I was in the exact position I pined for for years. Within four days, my celebrity boss and I were on a plane to L.A. for the biggest weekend of Hollywood’s year: The Oscars! Talk […]

Working a red carpet is really chaotic. People are screaming at your boss, flashbulbs are blinding and usually, there are special garment considerations for Hollywood’s leading ladies. In the midst of this, s/he’s supposed to smile, greet reporters by name, chit chat a bit like it’s a casual run-in at the Ivy and appear to […] 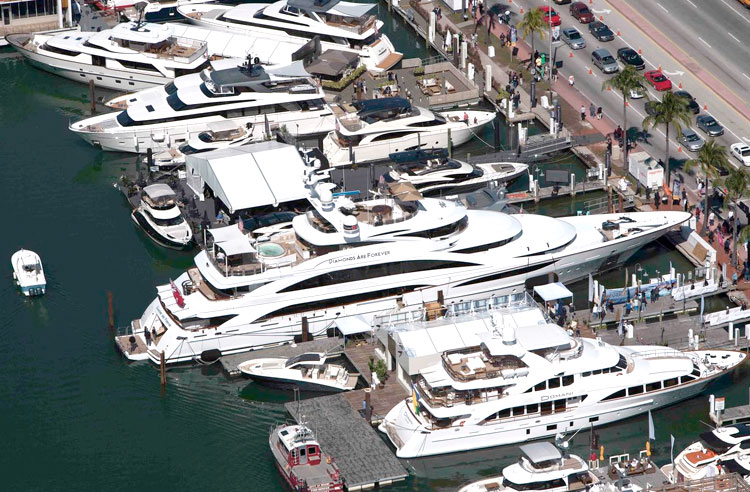 Behind The Velvet Rope

In 1998 -1999 the world’s stadia welcomed American singer-songwriter, Janet Jackson’s “Velvet Rope” concert on tour before capacity crowds of 15 000 audiences and more. The concert tour was a live ensemble act of her sixth studio album – “The Velvet Rope”. The concert tour and the album were titled as a metaphor for the […] 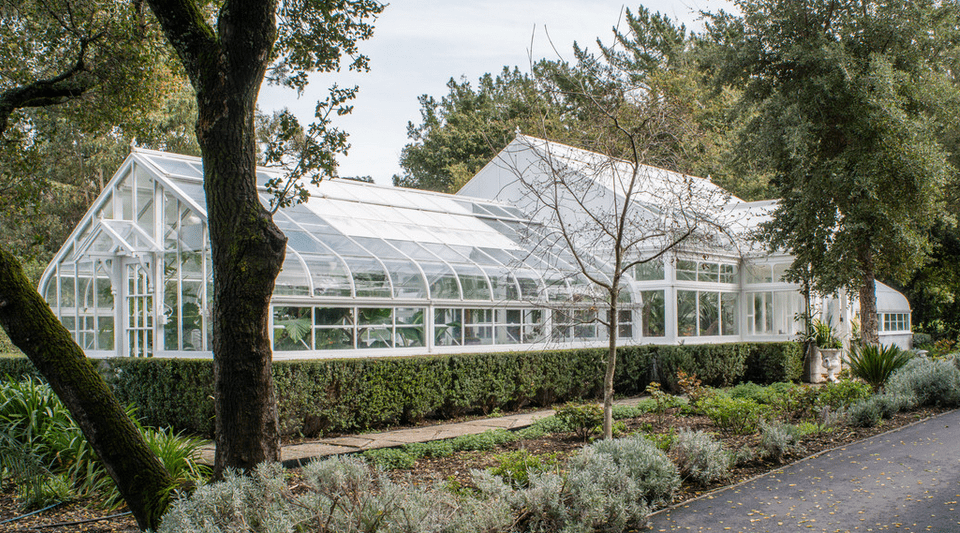 Dat Pham’s gorgeous Napa Valley greenhouse work was highlighted early this spring when the polar vortex still had a firm grip on the northeast. Green houses saved our sanity and provided a bit of color and warmth in an otherwise dreary season. To find out a bit more about Dat, see ‘The Constant Gardener’, and […]