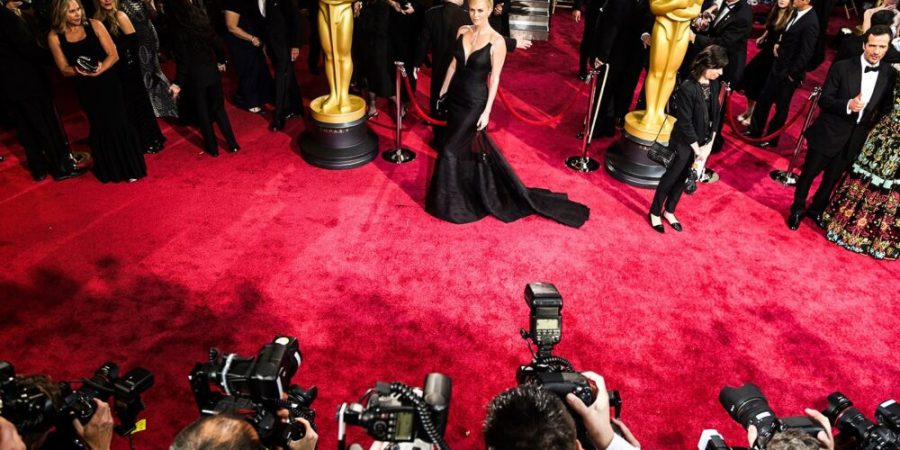 Working a red carpet is really chaotic. People are screaming at your boss, flashbulbs are blinding and usually, there are special garment considerations for Hollywood’s leading ladies. In the midst of this, s/he’s supposed to smile, greet reporters by name, chit chat a bit like it’s a casual run-in at the Ivy and appear to be calm and composed. This is only possible if the world reduces to one voice calling the directions – the assistant or handler for the evening. If that’s you, there are some things to think about before the big day.

In this role your primary goal is to get your boss from point A to point B on time, well- informed, and looking great. It’s 50% hand holding and 50% gate-keeping; meaning it’s just as important to make sure they speak with everyone they should as it is to keep all of the wrong people out of the way. You have to be prepared, and you have to prepare them.

Treat the red carpet as you would any business meeting. Prepare a minute-by-minute itinerary for the day starting with the first expected appointment. The day will start early and be very busy. You’ll want to schedule enough time for a fitting, a stylist, hair and makeup, hors d’oeuvres and a toast, and of course, traffic. Schedule your driver early. It’s better to pay for wait time than to deal with a late arrival. Plan plenty of time to get to the venue. Take normal LA traffic and multiply by about 5. Just from Doheny to the Dolby can take an hour+.

Once on site, you should be prepared with (and have already shared) the details of every step from the moment the limo door opens; where are the cameras, where are the fans, which way should she walk, where does she stop first, are there any signings, who / where’s the first interview? (Where is the restroom?) You know all of these answers to these things, because you’ve attended the handler’s briefing and have walked the site the day before during set up.

In addition to the prepared itinerary, you should prepare, on an easy to read note card,  a list of all the designers for his/her wardrobe. On a separate cards list each scheduled interviewer with his/her name, network and show. These will serve as flash cards as you move down the carpet- a quick glance is all s/he’ll need to refresh his or her memory and be prepared. You should also be carrying a small go-bag filled with everything you might need to save the day- small sewing kit, garment tape, safety pins, lip gloss or balm, mints, cash, water, and a couple of protein bars cut into small bite-sized pieces (or whatever you boss likes for a quick energy fix before the long evening). I also take my boss’s ID and American Express- because I never know if they’ll be jetting off somewhere and those never seem to make it into the tiny clutch.

When you’re done with the carpet, you should know where the green room or reception room is, where their seats are, and when they have to be in them. If they are presenting, there may be a separate area for them and specific expectations- which, of course, you already know and have shared.

If your boss is changing after the ceremony, you’ll need to have determined where to store a second dress or casual outfit, where s/he will change and what will happen to the first ensemble. In the past, I’ve rented a suite at a nearby hotel for this, which works really well- especially at the Dolby, or the Bev Hilton, as high profile guests can get in and out in back hallways (which you already know, because you walked the route after you toured the red carpet the day before). On that note, what should you be wearing? Black. Simple, fade-into-the-background black. And comfortable, but nice shoes. You are a reflection of their team. Dress as if Joan was watching; Because you know she is.

Depending upon the awards ceremony, there’s usually a staff greenroom or out-of-the-way area where you can wait and watch the telecast. Where you will be should be in the itinerary as well, in the event that there’s some massive technology failure and you need to be found during the ceremony.

Other than knowing the parties your boss is invited to, there’s not a good way to plan for after the awards show. If it’s the Globes, everyone’s been drinking, and it’s very unpredictable. There are a lot of after parties. If it’s the Oscars, everyone is starving and wants to head upstairs to the Governor’s Ball. Then are some pre-requisite parties, like Vanity Fair and lots of private celebrations, attendance to which sometimes depends on who won. I’s really just a go-with-the-flow type of thing. John Hamm and Amy Poehler hosted an Emmy’s Losers party last year- I’ll bet that was the most fun of the evening. You just need to be available, know where your car is and how long it will take to get to your boss, and have all of the addresses that might be needed.

The gist of it is be prepared, inform your boss, follow the plan, and stay focused. This is your job. I highlight that fact because it’s easy to get distracted at an awards show. Even stars get starstruck seeing everyone on one place. At some point, 15-18 hours after your day began, you can go home. Hopefully, the evening was a success and you asked the housekeeper to stash some of the pre-show champagne and sushi for you when you get back to pick up your car. 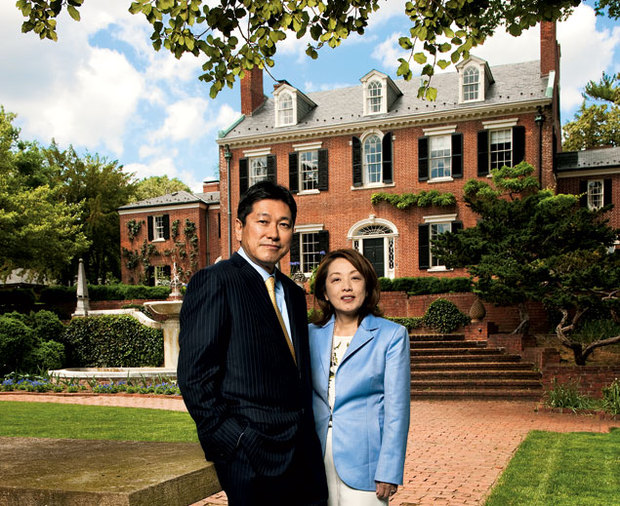 Over the past year I’ve had the privilege to facilitate the vision of Drs. Sachiko Kuno and Ryuji Ueno and their S & R

When it comes to New York beers, Brooklyn and Manhattan often get the spotlight. But those urban areas don’t always have spaces large enough 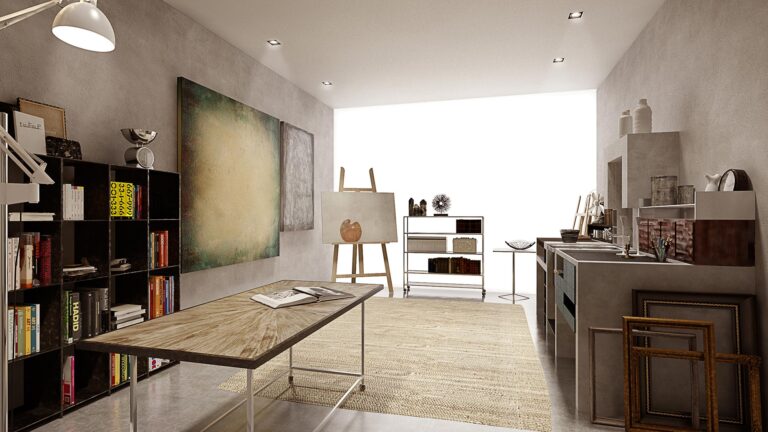 As the luxury condo scene heats up in Miami Beach, developers are stepping up their game by adding unique features and one-of-a-kind amenities. One