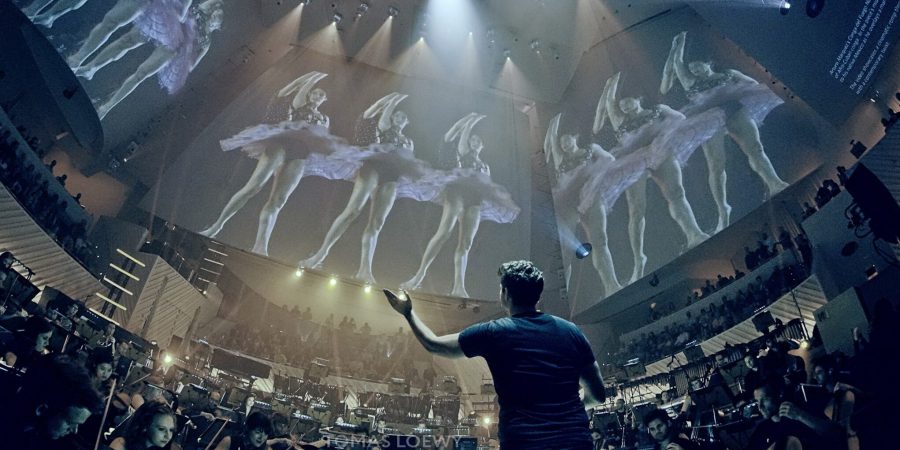 As concert goers, seeing crowds rush to the edge of the stage, filling every available space to get close to the star is nothing new. Nor is a hall bursting to life with dancing, drinking, and boisterous socializing. It was however, quite unexpected at a recent performance at The New World Symphony. As was the (well-deserved) rock-star status of conductor Christian Reif.

Housed in a gorgeous Frank Gehry-designed building, with a state of the art outdoor ‘soundscape’ ‘wallcast’ theater, everything about this symphony represents the new Miami; bold, colorful, vibrant, and daring. The Pulse event was no exception. A fusion of lively Latin classical music, full orchestra and live DJ in a nightclub atmosphere, the amalgamation yielded an innovative and inspiring evening.

The night began with a VIP and Young Friends party on the rooftop prior to the performance. Despite a bit of bad weather, the views from the rooftop garden were spectacular, with vistas from the ocean to downtown across the bay. Our hosts were Iva Kosovic, Director of Corporate Partnerships & Friends of NWS and Todd Huestsess, Assistant Vice President of Development, Corporate Partnerships. They both graciously made introductions while extolling the virtues of the music school and its accomplishments. The academy is the only of its kind, preparing honored graduates from the world’s top music schools for professional leadership roles in the orchestral community. Their unique programming provides a range of opportunities for the community to embrace classical music and the various roles in orchestral production in a modern context.

It was there that I met Mr. Reif. At first I was just happy that my friend had introduced me to the most handsome and charismatic man in the room. Clad in a black tee and jeans with a casual sport coat, he could have been any of the young philanthropists at the party. When I realized who he was, I was even more impressed. He had every bit of the pop star presence needed to pull off the event, and he was excited to do it.

A native of Germany and a graduate of Julliard, Mr. Reif is a member of Germany’s prestigious Dirigentenforum (Conductors Forum), and recently served as cover conductor for Alan Gilbert, Music Director of the New York Philharmonic, at the New York Phil Biennial 2014. Christian also received the 2015 German Operetta Prize for young conductors. He is currently a Conducting Fellow with the New World Symphony, serving as cover conductor for music director Michael Tilson Thomas and as resident conductor for alternative concert formats.

While we enjoyed cocktails and hors d’oeuvres, the main performance hall was being transformed. Even the facility surprises with its modern amenities. Stages and seating raise and lower, push back and disappear on hydraulic lifts to create multiple performance areas. Seats had been replaced by high top cocktail tables and room for dancing. Club lighting and a smoke machine completed the transformation. The visual aspect of the evening was further complemented by a creatively curated collection of modern dance videos by the Rosie Herrera Dance Theater projected onto the walls.

Vibrant musical choices and energetic performances from a talented orchestra drew the crowd to the stage and dance floor, with Christian Reif leading the party. It was both an intimate and surreal experience to be looking over the shoulders of the strings section at one point and from above the percussion at another… And it was lot of fun.

Highlights of the performance included Crespo: ‘Son de México from Suite Americana’, Bunch: ‘Groovebox Variations from Swing Shift’, and a world premiere of Ian Dicke’s ‘Catchphrase for DJ and Orchestra’. We spoke with Mr. Dicke at the earlier reception where he shared with us the he considered it an exciting challenge to work with DJ Panic Bomber to compose a piece that  combined live and sample elements. He added that he thought of nothing else while working on it and composed the piece in only 3 weeks.

Post-concert, guest were presented with several options including a private ‘unplugged’ performance of a few of the evening’s pieces and an after party at the Edition’s Basement Lounge. We chose the private performance and were not disappointed. Held in a smaller performance hall guests were treated to brief introductions and lively acoustics renditions of some of the evening’s key pieces. Particularly charming was a pared down version of Carl Maria Von Weber’s ‘Menuetto from Quintet in B-flat major for Clarinet and Strings, Op. 34. Ron Kampel on clarinet was enchanting, accompanied by a talented ensemble including Michael McCarthy on first violin, Kristin Baird on second violin, Eve Tang on viola and Julia Yang on cello.

Classical music tends to separate people by time and tradition. With the Pulse event, the New World Symphony managed to remove that gap and allow audience members to fully immerse themselves in the music and experience. It was a rock concert with a super-hot lead and a killer band, and they gave us all-access backstage pass. As for the Conductor as a celebrity? Absolutely! I’ve already followed Christian on social media and will keep an eye out for his next concerts. If you’re in Miami Beach next season, the Pulse concerts are a must for your calendar. 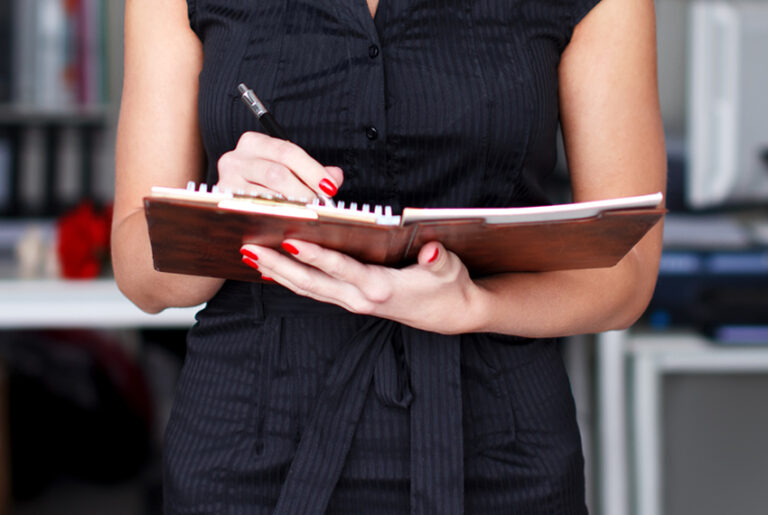 Behind The Velvet Rope

In 1998 -1999 the world’s stadia welcomed American singer-songwriter, Janet Jackson’s “Velvet Rope” concert on tour before capacity crowds of 15 000 audiences and